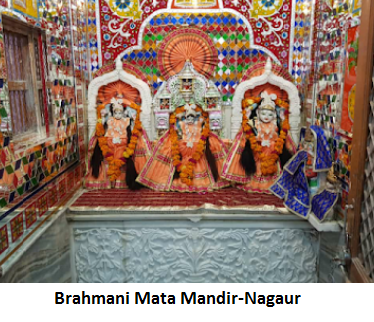 Nagaur is a District, lies about midway between Jodhpur and Bikaner. Nagaur is famous for spices (Methi- fenugreek seeds), spicy red chilly and is also notorious for the cattle fair which is organized annually. Nagaur have huge mineral resources.

Nagaur or Naga-Pur is referred in the Mahabharata. The kingdom of Ahichhatrapur which Arjuna is said to have conquered and subsequently offered to his Guru Dronacharya was perhaps some of the areas of the Nagaur. It was the capital of Jangladesh. Other saying that it has been established by Naga Kshatriyas and is an old city which is said to be created back in 12th century. It is the birthplace of the famous princess and poet, Meera Bai, about 30 km from Merta.

Kharnal is the birthplace of Lok Devta Veer Tejaji, lies on the Nagaur-Jodhpur National Highway near 15 km from Nagaur.  Naguar has a temple of Deresiya Mata Mandir of Maheshwari community. 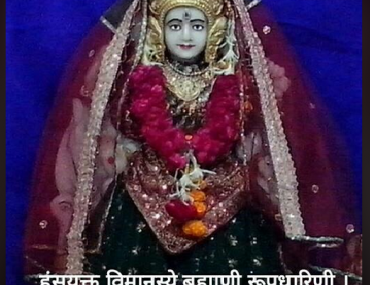 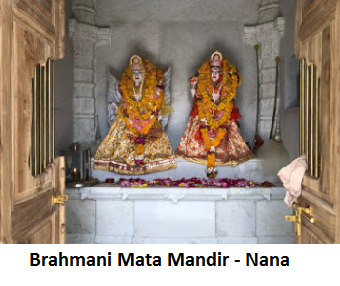