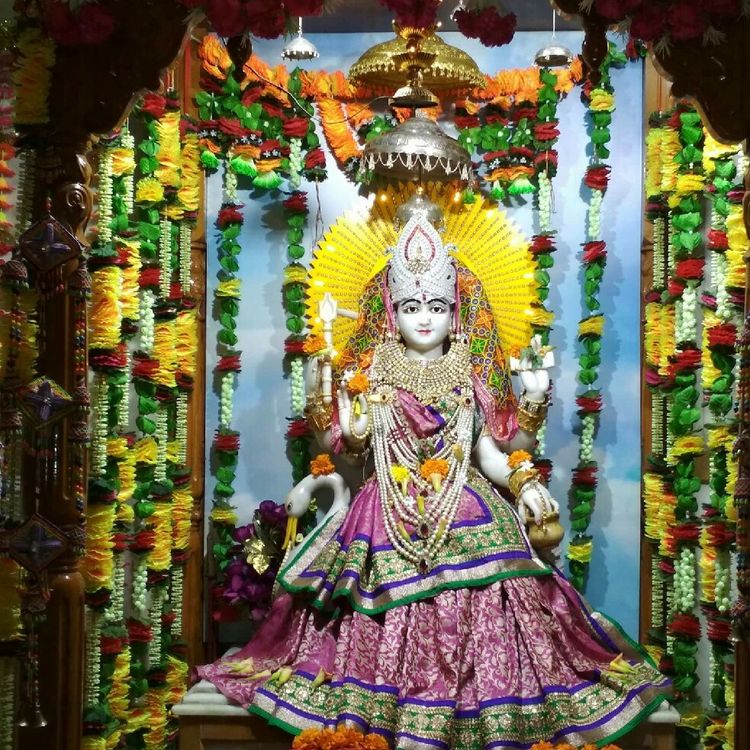 Anjar is a town, a tehsil and a municipality in Kachchh district. It is a town of historic importance, located in Southern Kutch, around 40 km away from one of the biggest ports in India – Kandla Port.

Ajaypal the Founder and the Savior:

Popular stories say that a warrior Ajay Pal or Ajepal, brother of King of  Ajmer, Rajasthan arrived and settled there around AD 650. Slowly the settlement flourished and became a centre of trade and commerce. Due to its prosperity and wealth it was invaded by many clan warriors and Khalifas. The founder and the ruler of the town, Ajay Pal died due to a mortal wound, while fighting Khalifas in around AD 685.

It’s believed that he established the first coastal security centre in Kutch somewhere near Anjar. His sinceared  efforts in protecting the town and surrounding area from invaders, and his selfless sacrifice, he is worshiped as a saint and his Samadhi and temple is located on the outskirts of the town. He is fondly known as the ruler of the town till date.

Chauhan clan lost the power in Anjar. At different points of time, the town was ruled by various clans such as Chaulukya, Vaghela, Chawda, before finally it went to the more powerful warrior clan Jadeja. King Khengarji I  declared Anjar the capital of the Kingdom of Kutch in 1545. The town was fortified early in the eighteenth century. The fort wall was sixteen feet high and six feet thick. On 25 December 1815, Anjar was taken by Colonel East of British East India Company. The town was the Capital of the Kutch region on and off, until finally Bhuj permanently became the capital city of the region.

Kutch region, and specifically Anjar suffered several big and small earthquakes:  One in 1819,  21 July 1956 and another major earthquake on 26 January 2001, which caused large scale destruction . Most of the damage occurred to the hundreds of years old constructions in the fortified area. 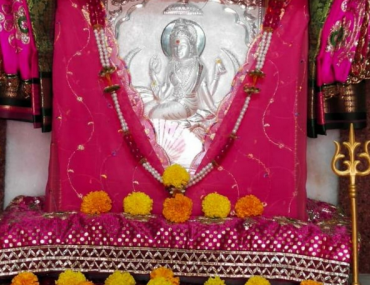 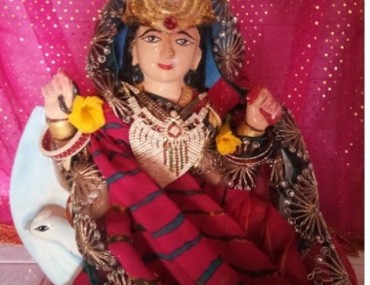