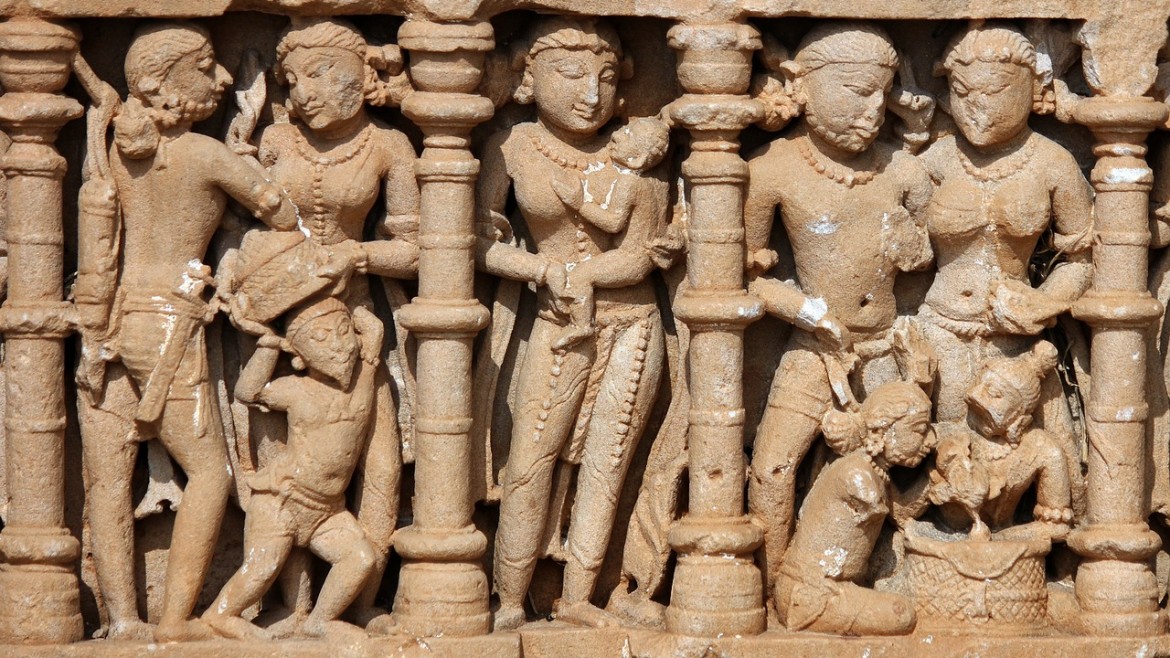 The village had a lime fort before the middle Ages, was constructed in three phases and inhabited in those times. This area was also under the attack of Mahmud Ghaznavi in 1025 AD. Beyond the war stories described in history, its vivacity remains to this day. In the area of ​​hundreds of bigha land, even today, human bones are covered with indelible sheets of facts.

During the princely period, the Italian archivist Louis Piro Tessitori excavated the ancient Fort here in the year 1917. Many rare statue and coins etc. were found. They are housed in the Delhi and Bikaner museums. Swami Keshavanand also brought a lot of material from here to Sangria on camels which are still in the Gramotthan Museum in Sangria. With the death of the Tessitori, excavation here was interrupted and thus many mysteries related to the ancient civilization remained buried in the ground. During this time, the Director of Archeology and Swami Keshavananda planned to build a museum here. But due to the low budget, the museum could not be built.

In the town, the contents of full importance are scattered here and there. This precious heritage is being destroyed by the neglect and indifference of the Department of Archeology and Tourism. If archeology is given protection, there is still a lot that can be preserved.